Blockchain in Telecom and VoIP

Blockchain has many possible applications, some of them real, some imaginery. What about Telecoms?

Blockchain and cryptocurrencies based on it is a buzzword you can hear almost every day. Number of ICOs appearing everyday expose high level of creativity and imagination of the people behind it who believe (or want to believe) that blockchain can and will probably solve every single problem on the Earth. I have seen proposals where their creators claim blockchain alone can solve the problem of trash accumulation and waste disposal, by magic. Maybe there is a rationale behind most of these projects, however, some of them should be taken with the grain of salt.

Blockchain, as its definition in Wikipedia says "is a decentralized, distributed and public digital ledger that is used to record transactions across many computers so that the record cannot be altered retroactively without the alteration of all subsequent blocks and the collusion of the network". In other words, an information block, once created, timestamped and signed, and stored, cannot be ever modified at the later time without breaking up entire chain. That means, that it will be always there, and anyone at any time later will be able to verify who added the block, when, and if the contents of the block are valid or not.

Based on that rather simplified definition, and going to Telecoms, one can immediately see many areas of possible applications at the first glance. For example, take CDRs. They seem to perfectly fit what blockchain offers: CDR should be written once, and never modified again. Theoretically you can take a CDR, timestamp it, sign it, and append to the end of chain. And so on with every record. Unfortunately it is not that simple. The amount of CDRs in even mid-sized system is extremely large, expect tens or hundreds new records every second. even if there existed blockchain algorithm which could accept such speed of transactions, it would add very large overhead to the useable data, which would finally render implementation impractical. Another aspect is privacy of the record. For most part, CDRs contain confidential information, whereas blockchain by design is "distributed and public", i.e. does not offer any way of controlling access to individual records.

The possible solution is perhaps is to create some kind of hybrid: regular transactional database which collects records in a normal way, and then, on a larger interval basis aggregates a subset of CDRs, calculates a checksum (or signature if you wish), and instead of passing individual CDRs to blockchain, would pass this checksum to be added to the chain. This would be something like "blockchain of blocks of blocks" instead of "blockchain of bocks", or a meta-blockchain. That way it would solve also a question of privacy, as the CDRs belonging to specific user could be grouped together, their contents never leave private database, however, their validity can always be verified.

Apart from CDRs, there are many other data which can be stored in the blockchain. All account and financial-related information for example. Account creation, modification, rate changes, payments, credits, access grants and revokes -  they change at the less speed and could possibly be stored in blockchain. Prepaid-based systems can also store snapshots of the account state (their balances) on the given moment of time.

Essentially, the above is just a database, with some extra integrity protection. Normal relational databases do not offer possibility to verify the state of the record back in time. There are of course transaction logs, which allow roll back the state of database to a given moment of the time, but that is designed rather to recover from errors, i.e. roll-back to a given moment of time, instead of quickly verifying its integrity.

Here I have discussed only one possible application of blockchain in the telecom, which is probably more general database specific that Telecom. There are more, which are worth of separate post. 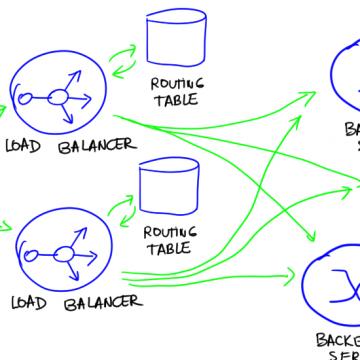 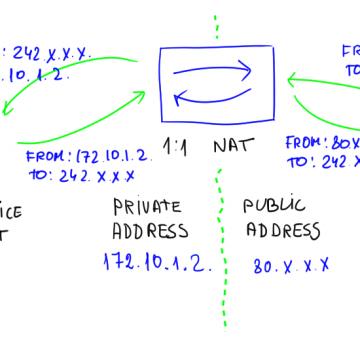 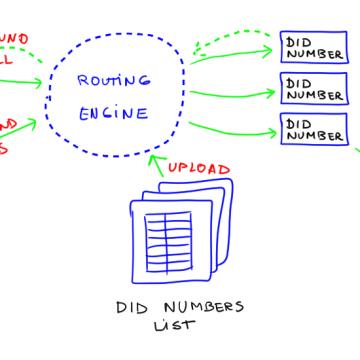 There are cases where it is necessary to assign Caller IDs from the pool of available numbers: for load distribution