API can do more than just to play a voice file to the user. Here is an example of interactive voice menu with results collection.

API can perform some more complex tasks as just speaking a prerecorded or text-to-speech message to the user. It can be used also for asking user to present a voice menu, i. e. to play some kind of message and collect user's feedback by key press. The application cases of such systems are for example, automated appointment confirmation systems, voting and polling, and similar. The work-flow of the system follows this sequence:

Here is a practical example of how it works.

Let's say we want to call users with these phone numbers:

and when connected, to play a greeting message which we store here: http://server.domain.com/voices/greeting.wav

So here is an example API call which will do the above required task:

The above example is pretty much self-explanatory. Some things to note:

As a response API will return something like this:

This response actually contains a reference to the request ID which we can query to find where the result report can be found:

Instead of call information we now got a reference to report which will be generated after calls are completed. This is due to fact that these reports might take longer time to be created, and can be very large in terms of size, again because it is possible to call many users at the same time. The status field shows if report is ready. When it it ready, we send new API call to get the report itself:

The system will now send us full call report with all details of the calls made:

So the above reports tells us that: 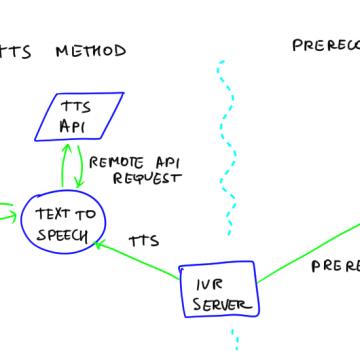 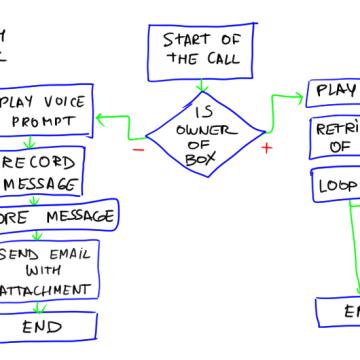